An attempt to declare the Glory of God for what He has chosen to do with our lives. A legacy to leave to my children in the telling of it. 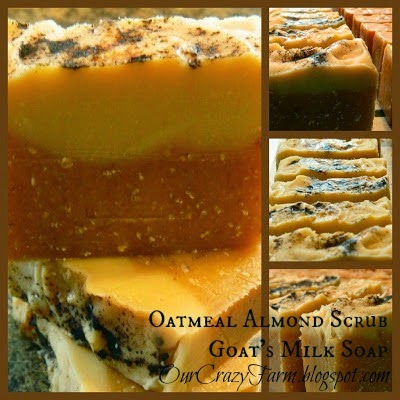 Buy yourself a bar of goat's milk soap {{CLICK HERE}}!

Alexis and I have been having so much fun making soap! Between exciting goat deliveries (more on that soon, Lord willing), home schooling and the never ending laundry pile we have been able to whip up eleven batches of goat's milk soap in preparation for some upcoming Spring Craft Fairs. My soap racks are overflowing!

Almond is always a popular seller, so we made sure to make extra. Lots of folks like the Oatmeal Almond Scrub bar as well. We used our tried and true lard recipe which holds up well with the added oatmeal, along with 2 ounces of Brambleberry's Cybilla Almond scent.

At a light trace I poured about 1/4 of the﻿ soap mixture back into my oil pan, then added my scents and superfatted the original batch with the Castor Oil for extra luxurious bubbles and conditioning. Next I added some oatmeal, and mixed it back up to a thicker trace before pouring it into the mold.

The bottom layer turns that pretty brown from the Almond scent, with the plain white soap poured on top for some contrast, and a dash of cinnamon for an added dramatic effect. Beautiful!

Email ThisBlogThis!Share to TwitterShare to FacebookShare to Pinterest
Labels: Soap

Your soap is beautiful. I'm going to try my hand at making some ... some day. :D

Looking Good! I am going to have to try some of this : )

It is beautiful. Looks like a desert to. So nice of you to share your recipe. Blessings!Lara

Beautiful! I need to make some!!

Yeah for you girls! I just started using shea butter in my recipes. Wow what a difference but had to raise prices because of cost increases. Oh well the cost of luxury. Your bars look amazing.

Wowsers, that soap looks good enough to eat! Such a gift you have :)

The story starts here, or click Trent's picture for all posts.

How My Savior Leads Me 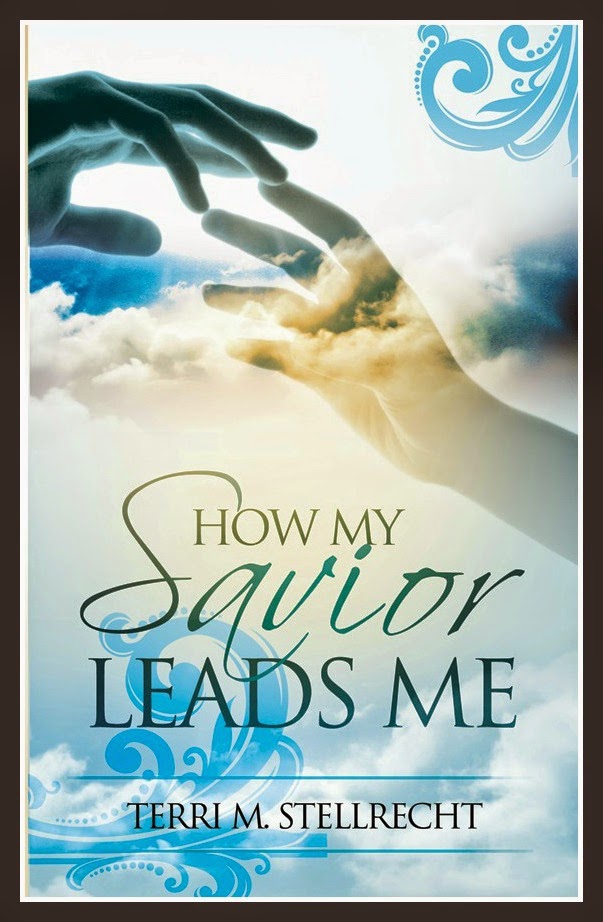 Desperate Mothers and Daughters ~ A message of Hope

It is a great sadness when sufferers seek relief by sparing God his sovereignty over pain. ~ John Piper

OurCrazyFarm
~~40 something mom, wife, sister, daughter, teacher, lover of God; still trying to figure out who He made me. Learning how to farm this land and raise 5 kids for the glory of the King. 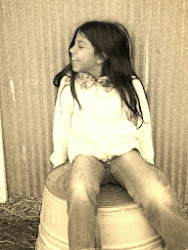 "If I find in myself a desire which no experience in this world can satisfy, the most probable explanation is that I was made for another world."
--Mere Christianity, C.S. Lewis 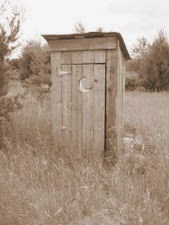 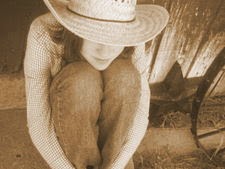 You're Invited to Visit: 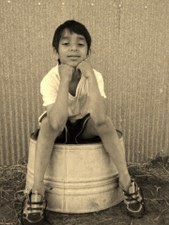 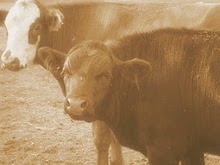 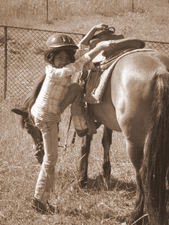 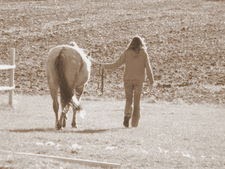 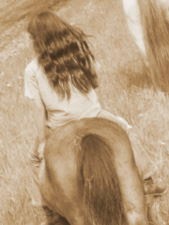 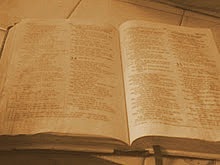 Reading Through the Bible ~ Mom and the Kiddos 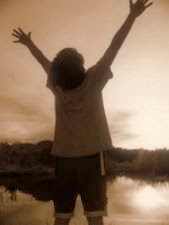 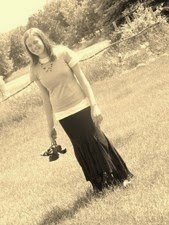 All these photos and posts are mine~ please don't steal 'em without my permission. Unless, of course, you are my sister, then they're fair game.